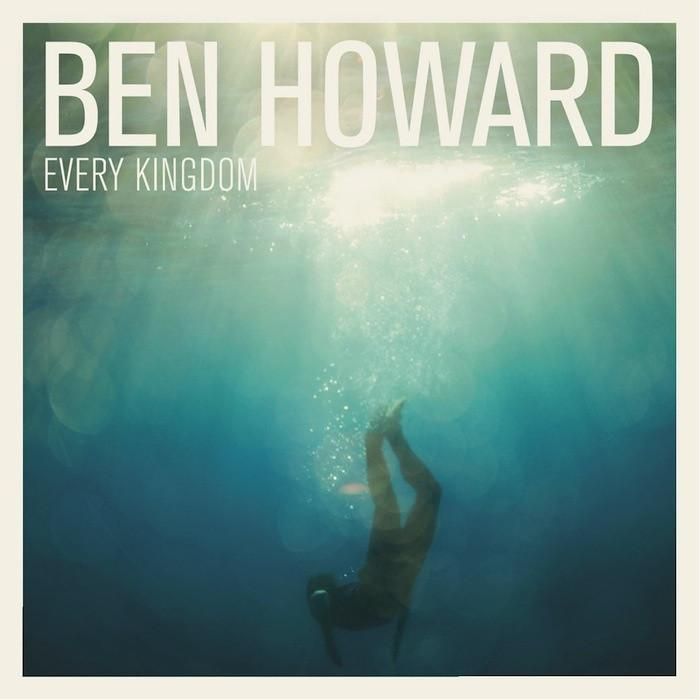 Ben Howard Every Kingdom Import Vinyl LP Every Kingdom is the debut studio album by British singer-songwriter Ben Howard. It was released in the United Kingdom on 30 September 2011 as a digital download, on CD, on LP and as a 200 copy limited edition cassette. It reached a peak chart position of number four in the UK Albums Chart on 24 February 2013 following his success at the Brit Awards that week. The songs on the album were written by Ben Howard and produced by Chris Bond. The cover art was designed by Owen Tozer, based on photography by Mi